A Plan To Effectively Treat Psoriasis 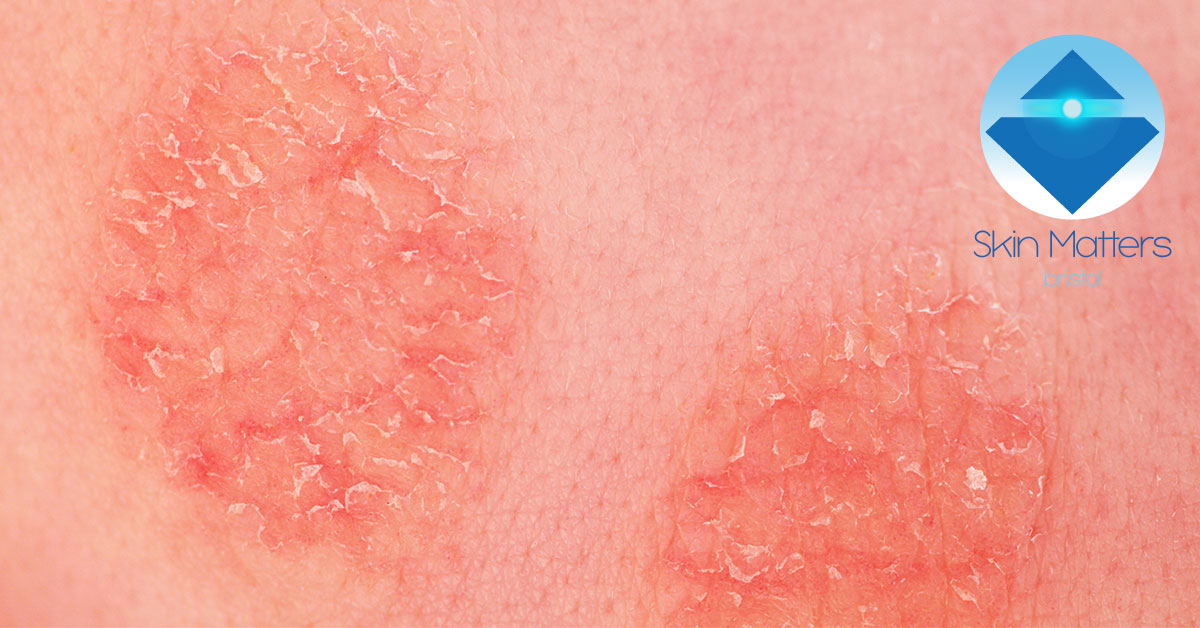 About 300 000 Swedes suffer from the difficulty to treat disease, which manifests itself in scaly and often itchy patches on the skin. The reason is that cells divide without restraint as new blood vessels form in the deeper layers of the skin.

An important component is the psoriasin protein (S100A7), which are abundant in psoriasis-affected skin but rarely in normal skin. The same protein is also assumed to be a factor in the development of breast cancer. The research team, led by associate professor Charlotta Enerback, have now illustrated that, in a study on cultured skin cells, the interaction between psoriasin, oxygen free radicals and vascular endothelial growth factors (VEGF) leads to significantly increased cell division and growth of new blood vessels (angiogenesis). When we blocked the formation of psoriasin, the expression of VEGF also decreased.

Published in the journal Breast Cancer Research and Treatment, the results open new possibilities for the effective treatment of this crippling disease.

“We want to examine the ability of psoriasin as a target for therapy. By inhibiting psoriasin, we believe we can reduce vascular formation and thus the proliferation of the disease’s magnitude and intensity,” says Charlotta Enerback.

Previous studies in mice have shown that angiogenesis inhibitors reduce not only neovascularization but also inflammation and excessive cell division. Attempts to inhibit the growth factor VEGF have resulted in unwanted side effects because it exists in normal tissue where it contributes to wound healing.

“Since psoriasin expresses itself specifically only in the diseased psoriatic skin, we expect that inhibitors against this are highly selective and effective against the disease, and that the risk for side effects is minimal,” says Charlotta Enerback.

Presently, palliative treatments with vitamin D, cortisone, light and low doses of chemotherapy are used. More recently, some “biological”, antibody-based drugs arrived on the market, however they are very expensive and not free from side effects.

We use cookies on our website to give you the most relevant experience by remembering your preferences and repeat visits. By clicking “Accept All”, you consent to the use of ALL the cookies.
Cookie SettingsAccept All
Manage consent

This website uses cookies to improve your experience while you navigate through the website. Out of these, the cookies that are categorized as necessary are stored on your browser as they are essential for the working of basic functionalities of the website. We also use third-party cookies that help us analyze and understand how you use this website. These cookies will be stored in your browser only with your consent. You also have the option to opt-out of these cookies. But opting out of some of these cookies may affect your browsing experience.
Necessary Always Enabled
Necessary cookies are absolutely essential for the website to function properly. These cookies ensure basic functionalities and security features of the website, anonymously.
Functional
Functional cookies help to perform certain functionalities like sharing the content of the website on social media platforms, collect feedbacks, and other third-party features.
Performance
Performance cookies are used to understand and analyze the key performance indexes of the website which helps in delivering a better user experience for the visitors.
Analytics
Analytical cookies are used to understand how visitors interact with the website. These cookies help provide information on metrics the number of visitors, bounce rate, traffic source, etc.
Advertisement
Advertisement cookies are used to provide visitors with relevant ads and marketing campaigns. These cookies track visitors across websites and collect information to provide customized ads.
Others
Other uncategorized cookies are those that are being analyzed and have not been classified into a category as yet.
SAVE & ACCEPT
Cart
Checkout - £0.00